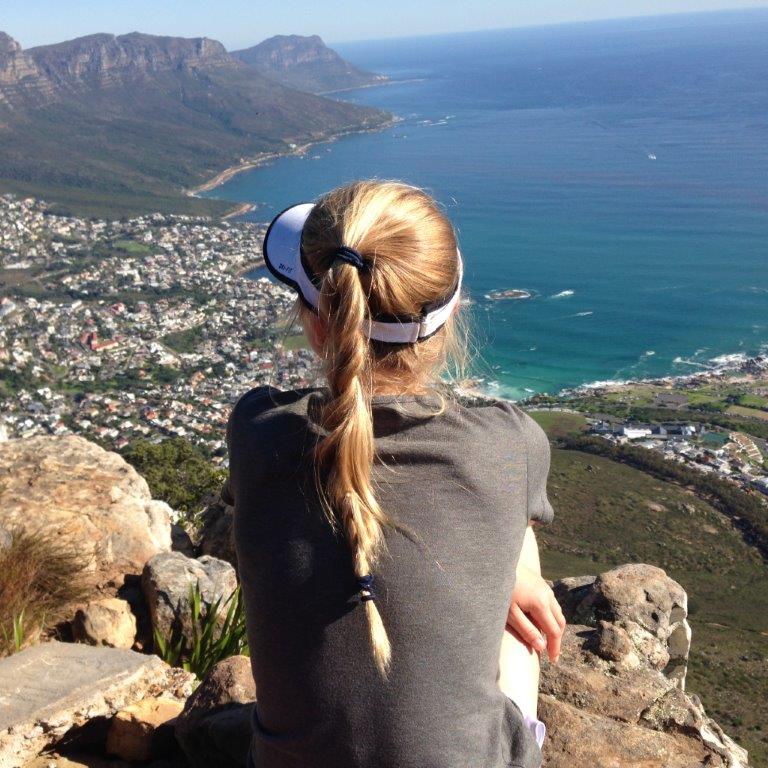 In the first week of October this year, Storm Elliott became one of the youngest girls ever to summit Mount Kilimanjaro (19 340 feet).

Kilimanjaro is the world’s tallest free-standing mountain and the highest point on the African continent. It is situated in Tanzania. Storm had just turned twelve years old.

Earlier in the year, she had su 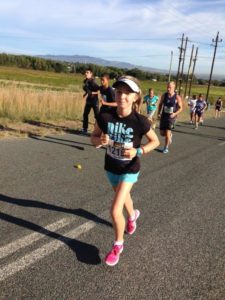 ccessfully applied to take part in the Leadership Development Programme which was offered at her school. One of the modules involved taking on a physical challenge. Storm plays a variety of sports. She eats healthily and is very fit.

In order to give herself the best chance of summiting, she had to become even fitter. The previous six months were spent running, cycling, swimming and hiking in the Boland mountains. Storm plays tennis every day and has provincial colours (Western Province).

She was accompanied on the 10 day trip to Kenya and Tanzania by her father. Due to the extreme altitude and potential danger, two experienced guides were used and her vital signs were monitored continuously. Oxygen was carried in case of an emergency. A team of ten porters carried the expedition’s food, water and camping equipment. The entire trip took 10 days. The climbing week was made up of five days of ascending and two days of descending.

Storm summited via the Rongai Route. This is one of the newer routes and also the most remote route as it approaches the mountain from the Kenyan border in the North.

On reaching the Base Camp at Kibo (Day 5), it began to snow. Most summit attempts are done during the night in the hope that successful climbers will get to see the sun rise over Africa. The snow and wind made for freezing cold climbing conditions (the Wind Chill factor was -22 degrees).

The summit night was chosen intentionally as it was a Full Moon. Once the snow clouds had cleared, the views during the darkness were spectacular as the whole mountain was lit up.

In order to summit, Storm went without sleep for 38 hours. Of that, 24 hours were spent walking.
She stuck to her task and summited a few minutes before sunrise on 08 October 2014. Most people become extremely emotional at the top. Although tired, dirty and exhausted, the feeling of accomplishment is overwhelming.

Storm received an incredible amount of support from her school colleagues, teachers, friends and family. Each night she read many of the letters of encouragement and this inspired her to keep going.

Two years earlier, another young girl at her school (of similar age), had attempted to summit Kilimanjaro. This girl had made it up to Gillman’s Point before having to turn back due to exhaustion. Storm dedicated her summit to this girl. Her attempt had inspired Storm and Storm now understood what she had been through and respected her for it. She hopes that her successful summit will inspire other young people to set themselves goals and to achieve their dreams.

She brought a few small pebbles back from the top of Kilimanjaro. The tradition is that should you hand one to someone, they need to return it to the top of the mountain someday.

Storm believes that everybody is special. No matter how tough life can be or what it throws at you, keep smiling and never, ever give up. 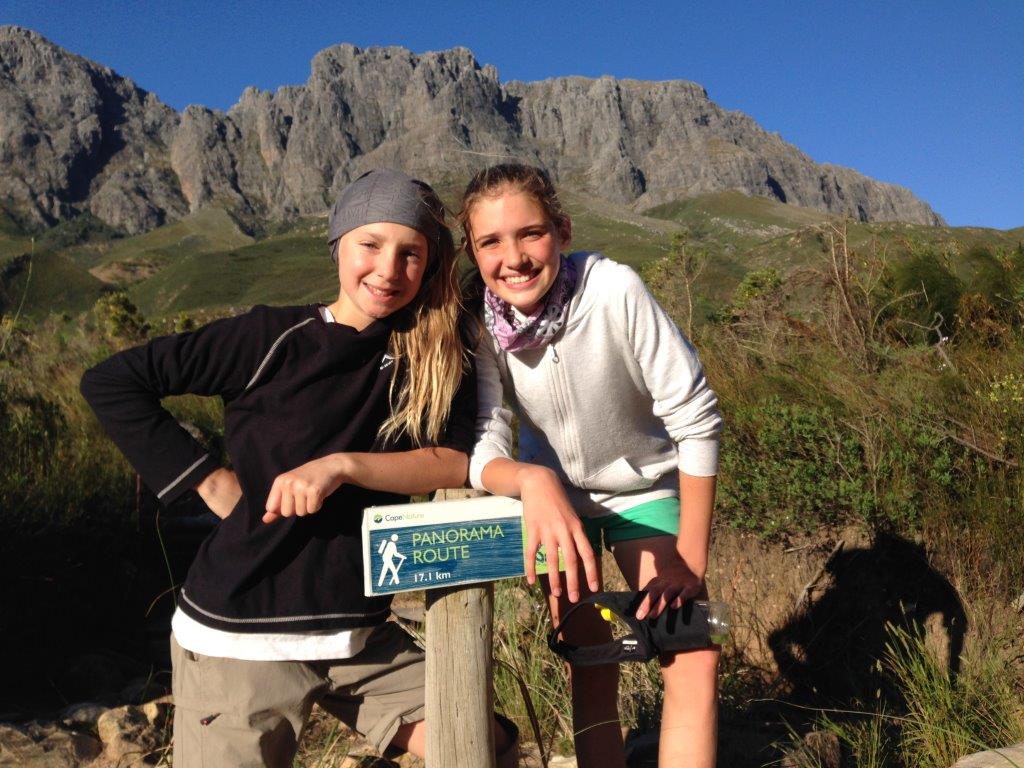 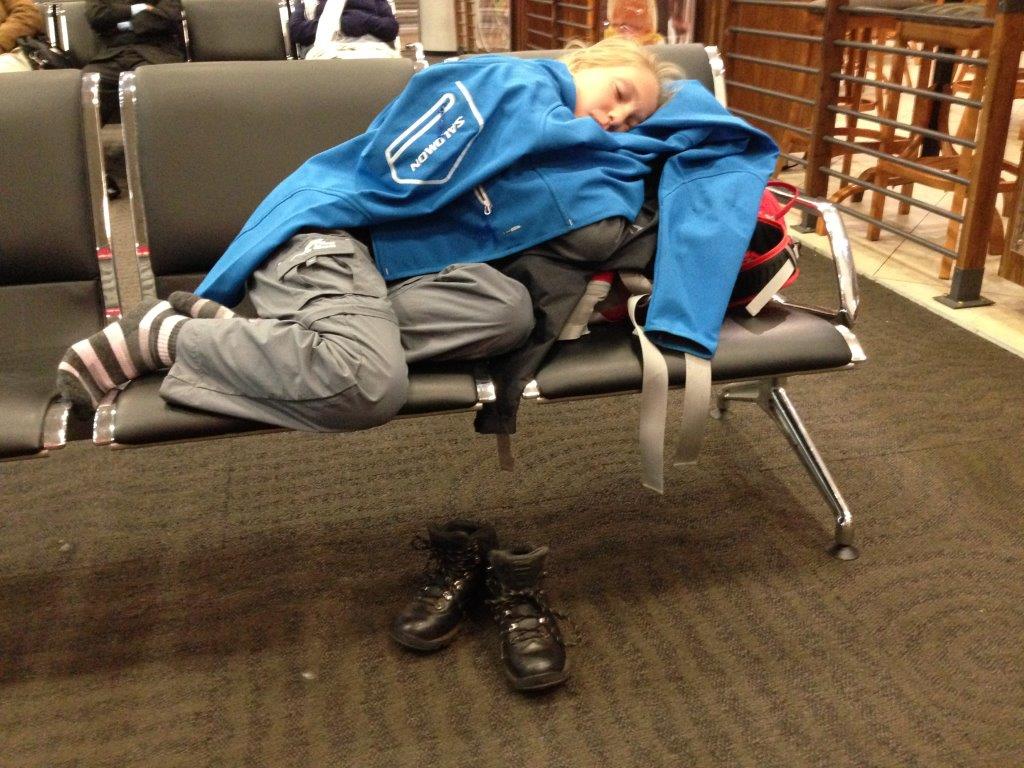 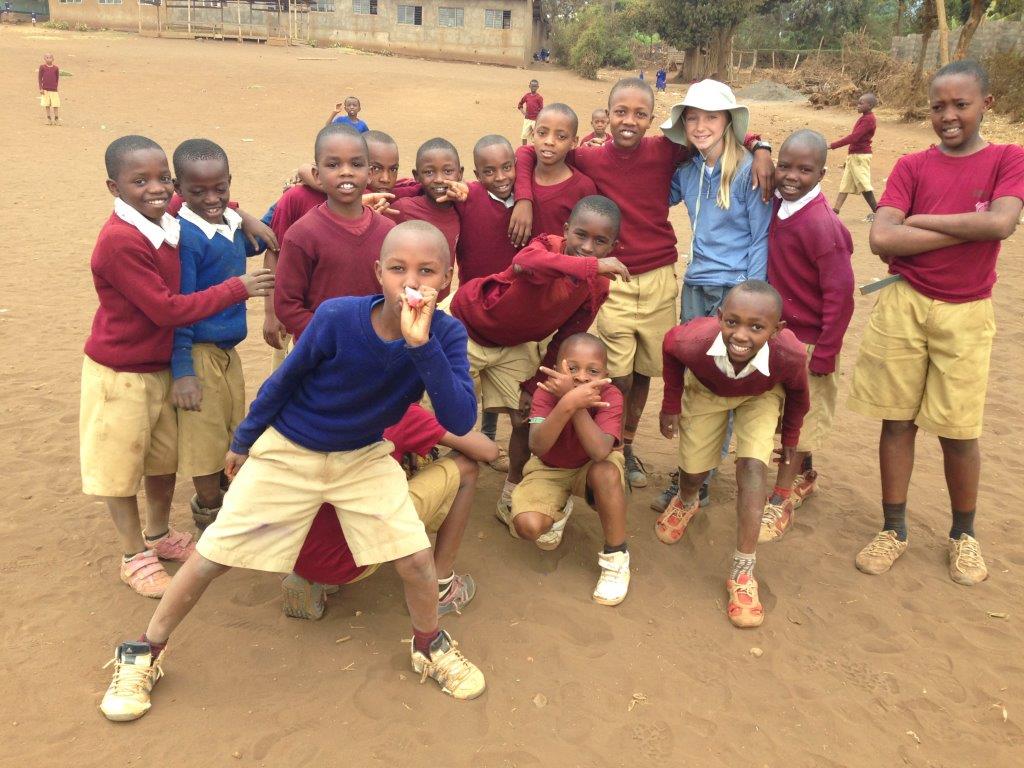 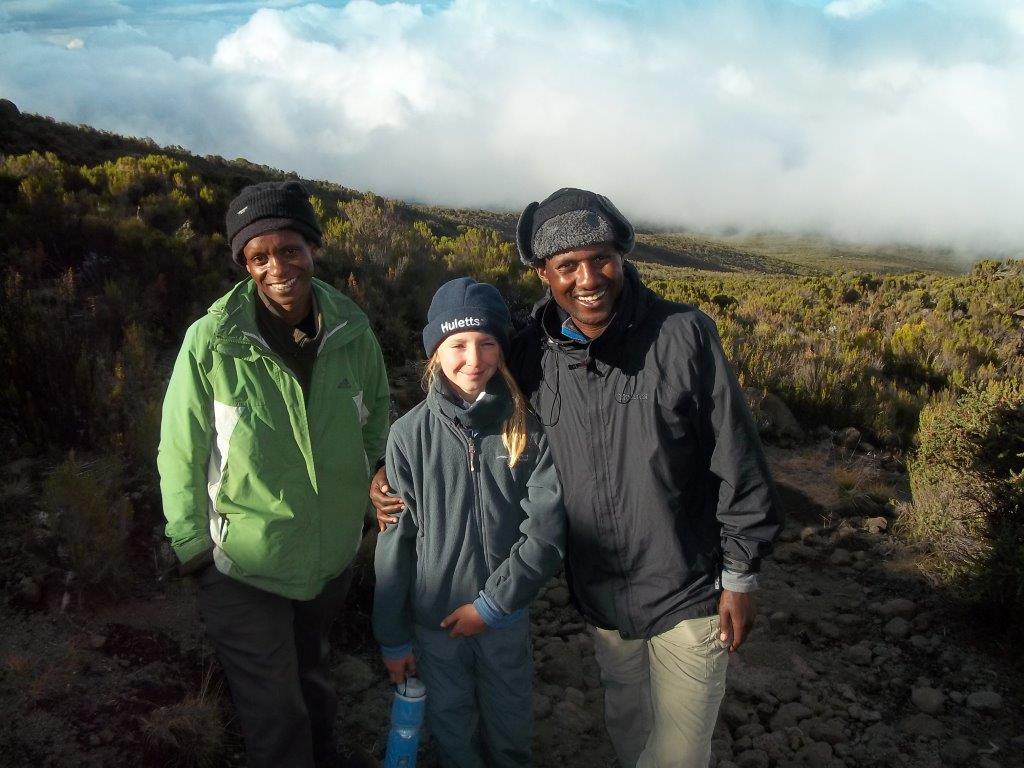 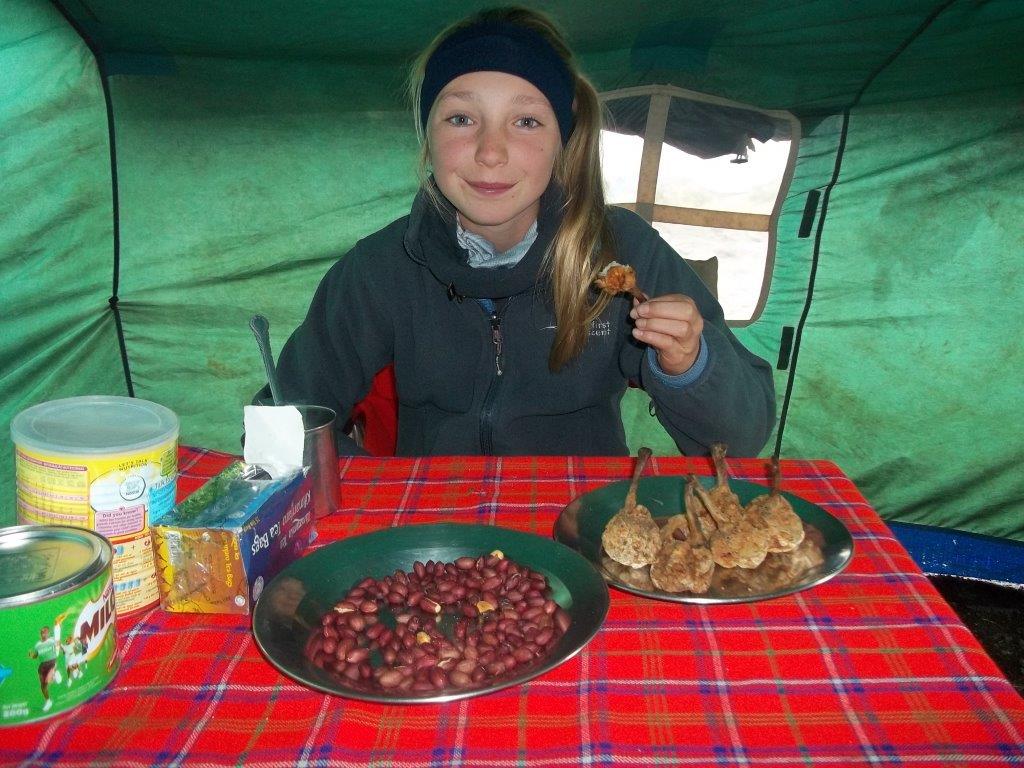 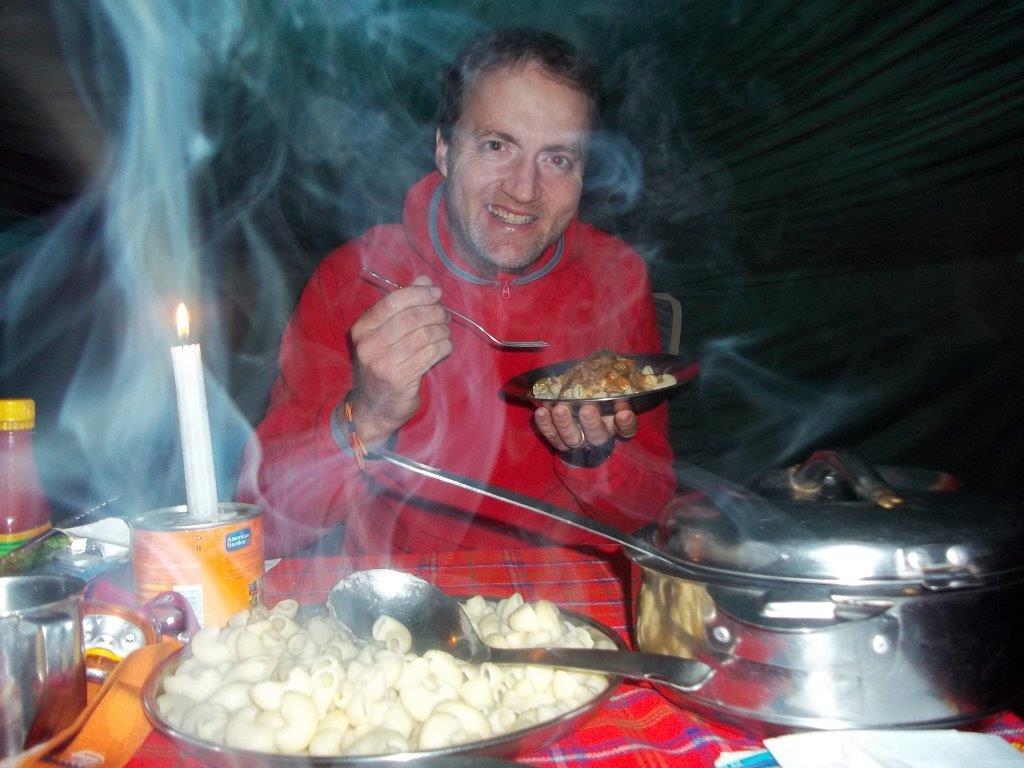 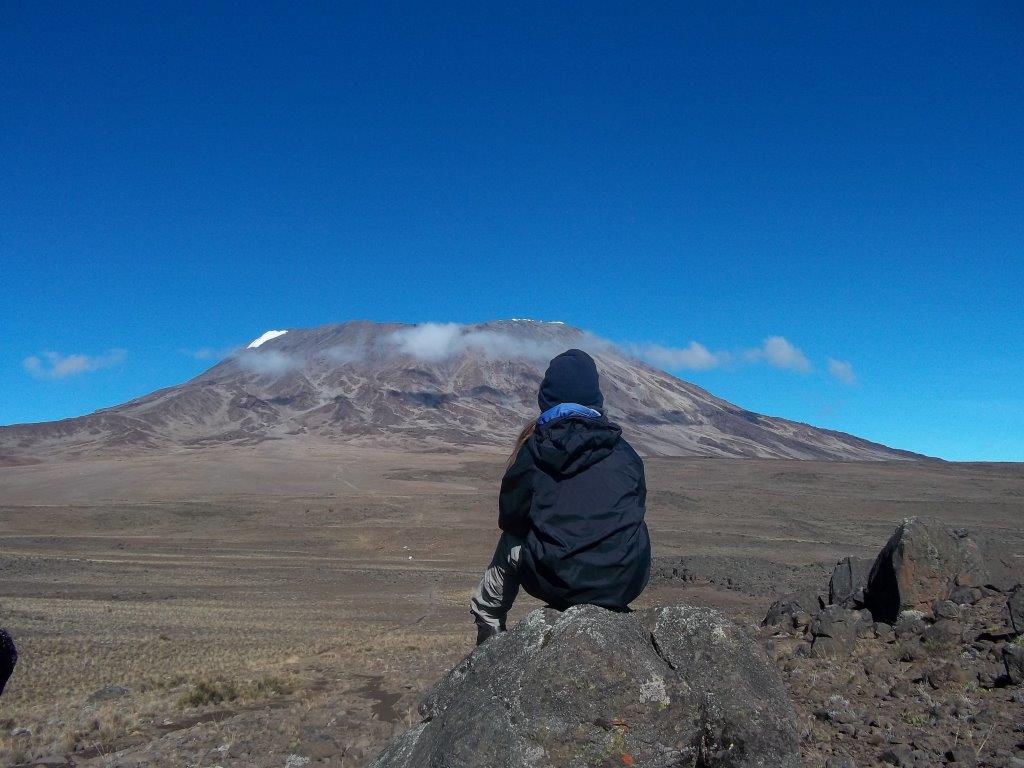 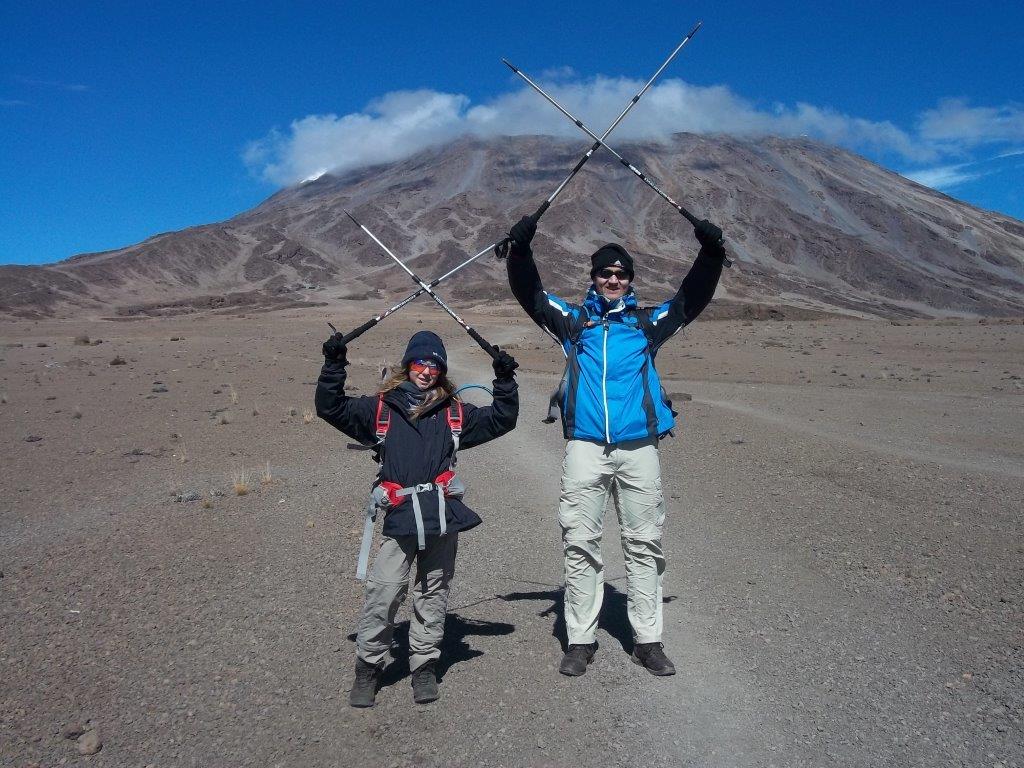 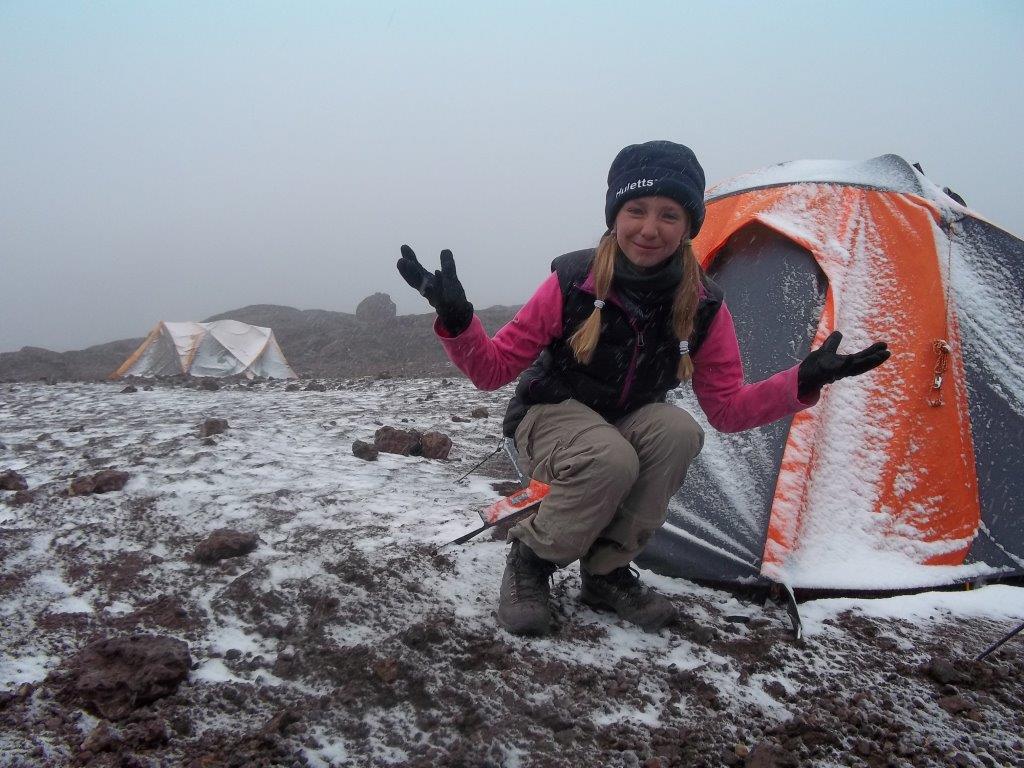 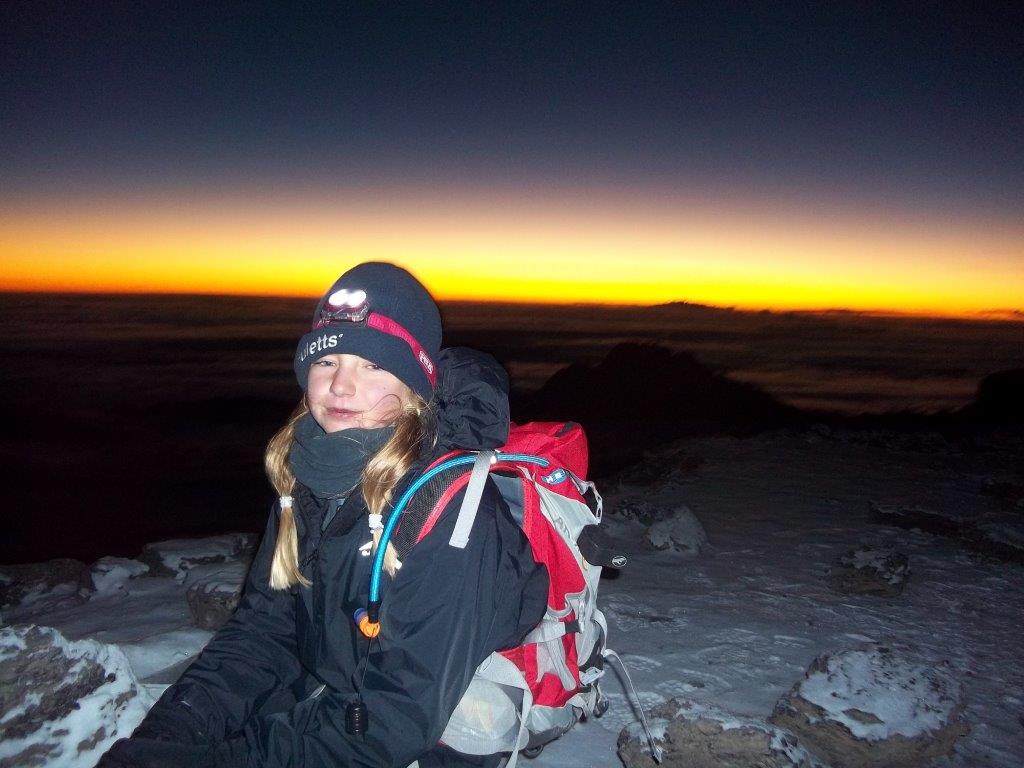 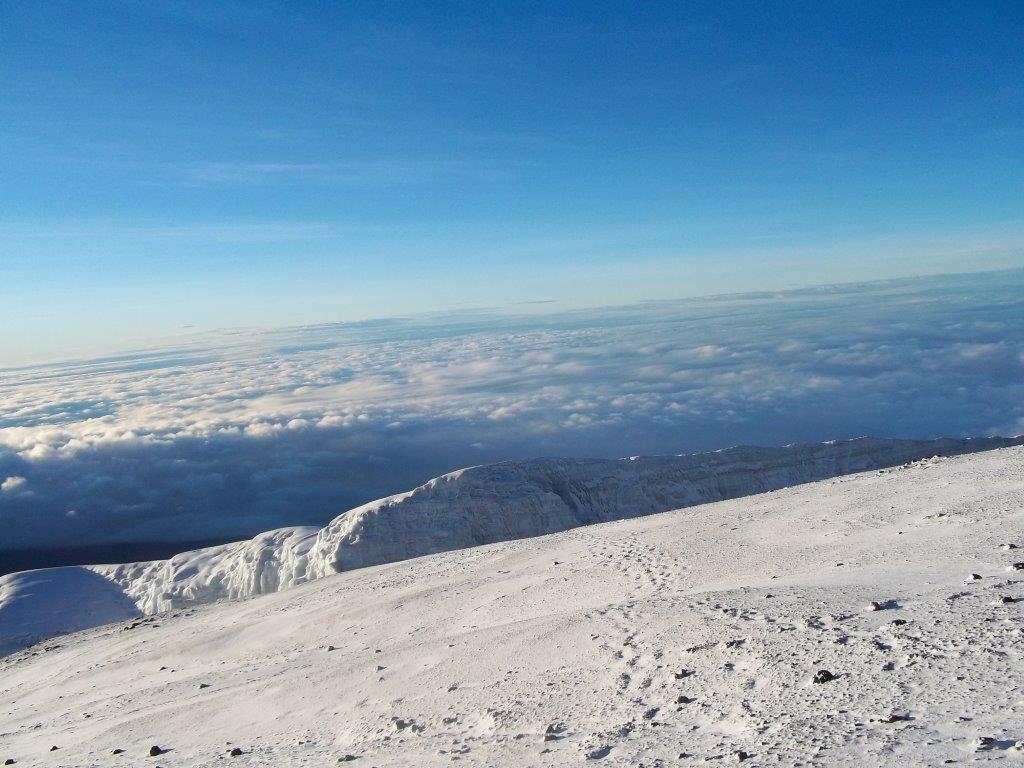 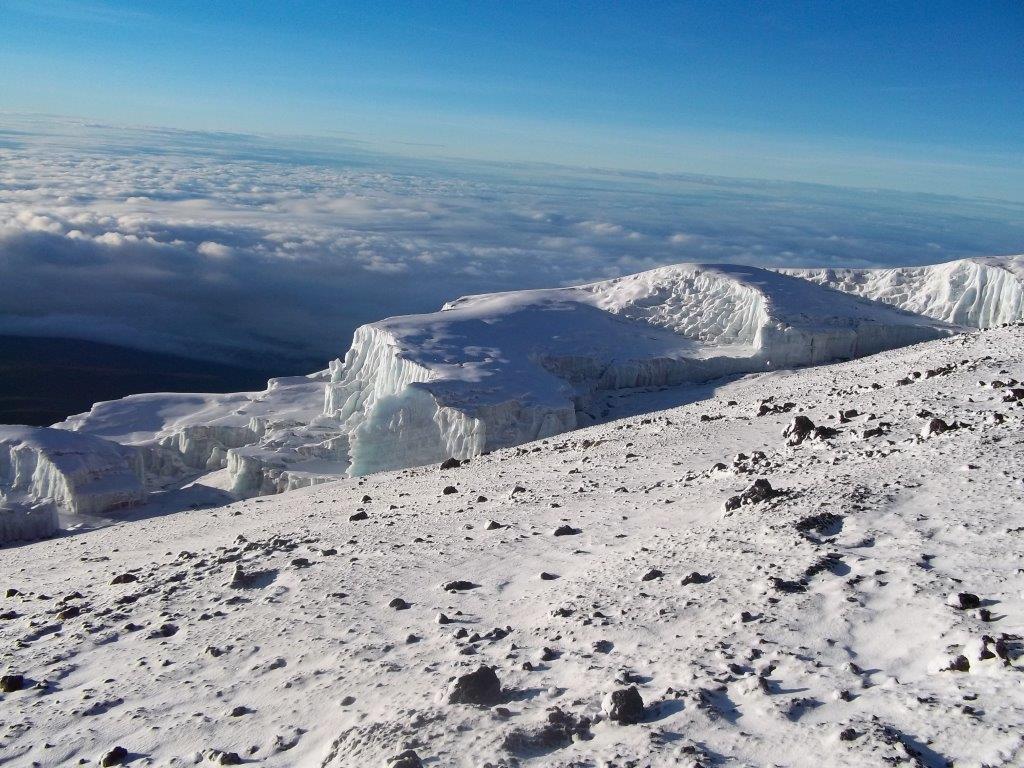 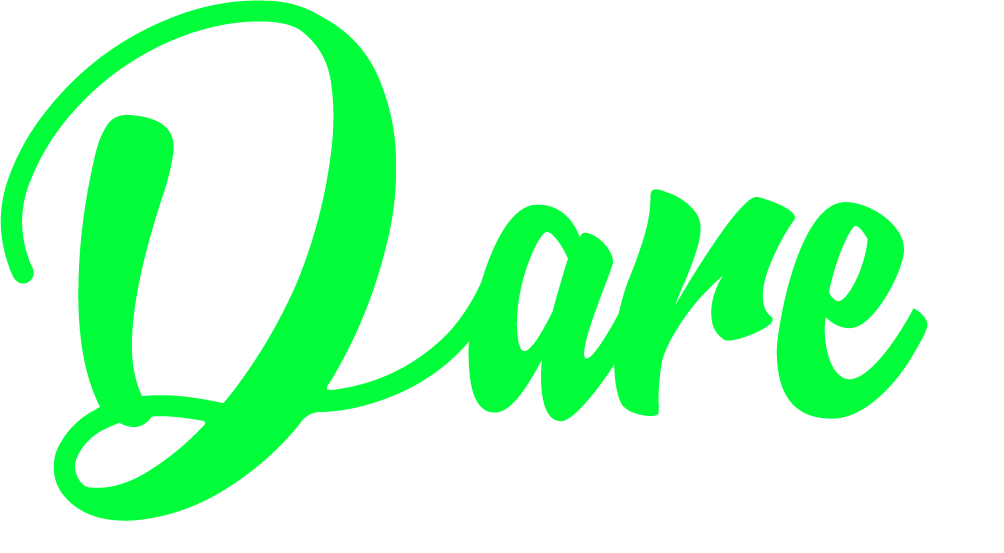